Metapix needed help building out a user interface MVP on the AWS platform for its comprehensive SaaS offering.

ClearScale worked closely with Metapix to understand the company’s goals and design a cloud environment that could reliably support an MVP.

Metapix needed help building out its AWS environment and developing a compelling and unified dynamic user interface (UI) before introducing its technology to market. The company brought in a third-party cloud expert, ClearScale, an AWS Premier Consulting Partner with significant cloud-native, UI/UX development experience. Together, Metapix and ClearScale designed and built a highly optimized cloud infrastructure upon which Metapix could launch its service to the public in 2022 and continue building it out to support a global cloud user base for years to come.

"Selecting ClearScale as our cloud development partner was an easy decision for Metapix. Having worked with them previously on a highly advanced cloud product all the way to successful product launch, we knew they were up for the challenge of delivering an even more complex software stack on a deadline. ClearScale did not disappoint and the product development roadmap is steamrolling forward. We will almost certainly engage them again for our next phase of scaling it out globally."
Nathan Wheeler
CEO of Metapix

Metapix’s expertise is in developing AI/ML-based image recognition and classification solutions in enterprise-scale video systems. While this expertise allows Metapix to differentiate itself from competitors, the company needed additional support when it came to building out a robust and advanced web application. More specifically, Metapix wanted to create a cloud infrastructure that could handle its classification and comprehensive search interface, all the while following AWS and DevOps best practices. Doing so would set the stage for production-ready workloads and serve as a major step towards the ultimate goal of deploying its comprehensive SaaS platform.

Fortunately, Metapix leaders already had a positive experience working with one AWS consultancy, ClearScale. Metapix decided to hire ClearScale to deliver the UI MVP for its SaaS platform, which would pave the way for future growth. Meanwhile, Metapix would focus on developing a full REST API that would serve as a backend layer between the UI application, Metapix’s Video Classification System, and an edge-based gateway to manage all traffic to the cloud.

ClearScale first conducted interviews with Metapix’s product owners and subject matter experts (SMEs) to understand the overarching business goals and requirements. The objective here was to ensure that ClearScale knew what Metapix wanted to achieve through its cloud-native application development project. Rather than simply implement a sufficient technical solution, ClearScale wanted to make sure it set Metapix up for long-term business success.

Next, ClearScale used the feedback from Metapix’s SMEs as the foundation for the architecture design of the company's UI MVP. The architecture design MVP included all the solution’s main components, technologies, and their interactions. By outlining everything that would go into the UI MVP, ClearScale was able to gain approval from Metapix before investing time and resources into any engineering work.

After agreeing on the architecture design, ClearScale began executing. As part of the implementation, ClearScale designed Metapix’s UI to work well on desktop and tablet browsers, knowing that the company’s customers would eventually engage with the video analytics platform on several types of devices. Addressing this requirement upfront would also save Metapix from having to update or redesign its platform down the road.

ClearScale then worked closely with the Metapix team to develop specifications related to Metapix’s REST API. The API would enable the company’s customers to access crucial information in an efficient and secure manner. Once the specifications were agreed upon, Metapix’s development team began working on that part of the project.

In the last step, ClearScale created an MVP test and evaluation action plan to assess Metapix’s platform before showing it to external stakeholders. Through the evaluation, ClearScale gave Metapix confidence that its new UI MVP was ready for an initial launch. 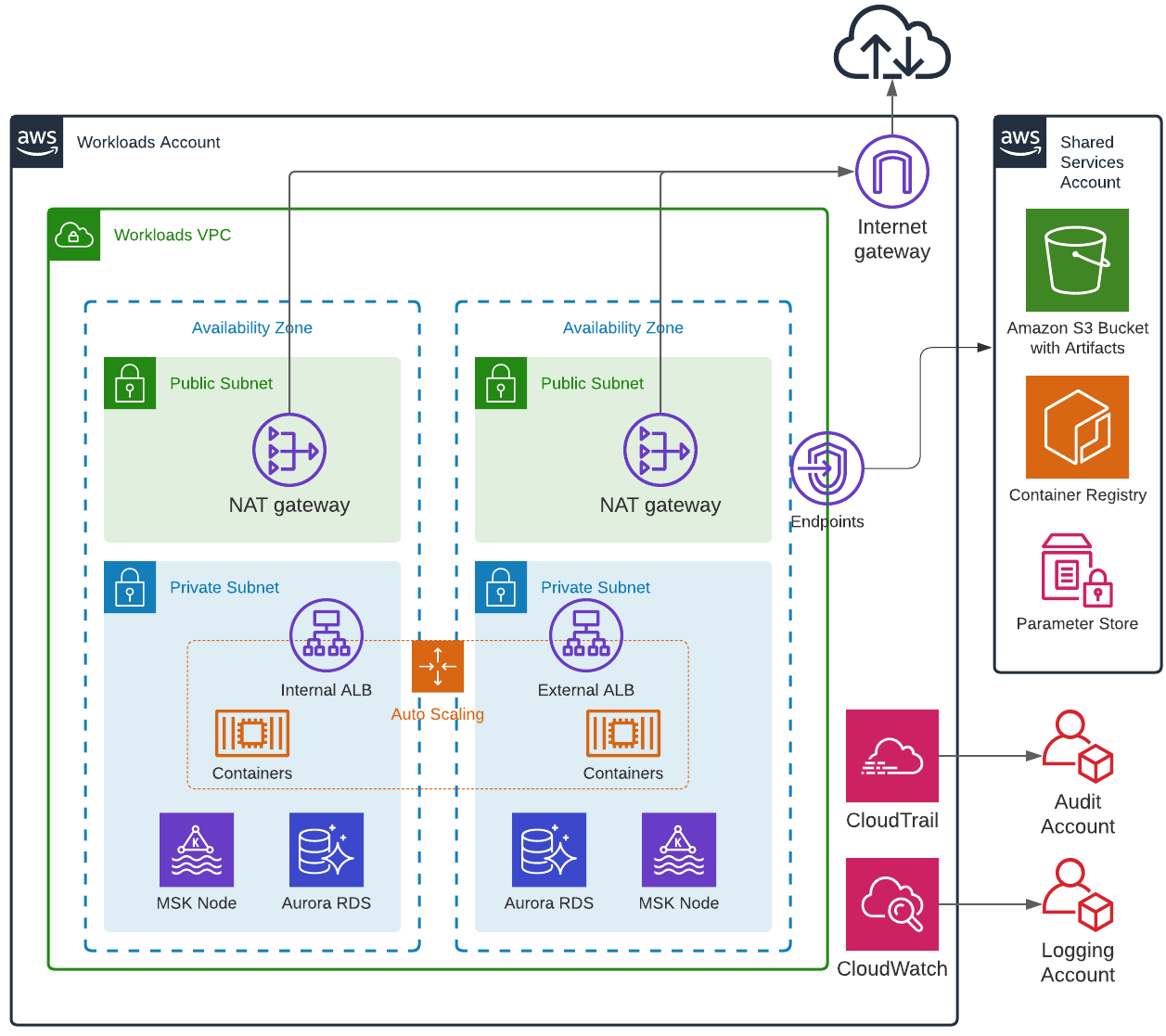 Thanks to ClearScale’s engagement, Metapix gained a fully functional UI that is ready to go in front of strategic partners and investors. Metapix now demonstrates the value of its innovative video analytics offering, helping the company achieve a major milestone towards launching its product to market.

Additionally, Metapix now has a reliable REST API that was thoroughly tested by ClearScale’s engineers as part of the UI development and testing process. Metapix can move forward confidently knowing that strategic partners can easily and efficiently integrate with its platform, without the need for ad hoc requests to the Metapix development team.

Overall, Metapix is ready to hit the ground running with its new cloud-native application and to maximize the ROI of its proprietary technology. The company also has ClearScale, an AWS cloud expert, on hand for when the Metapix platform is ready for global deployment.