ClearScale designed a new IT environment for GridHawk and helped the company migrate core IT infrastructure to Amazon RDS, EC2, and FSx.

GridHawk’s deployment, staging, and production environments are all modernized to take advantage of the cloud, which means the company’s IT infrastructure is more productive, scalable, and reliable.

GridHawk provides a full spectrum of damage prevention and mitigation services to utility companies based in Indiana, Ohio, Oklahoma, and Texas. The GridHawk team specializes in locating and protecting underground assets, including those used in natural gas, electric, telecom, and water-based applications. With its proprietary workforce management system, GridHawk also enables customers to see real-time data and performance metrics related to their utility infrastructure.

With ClearScale’s help, GridHawk was able to migrate to the cloud and make valuable improvements to its IT platform. Now, GridHawk’s applications and resources are even more reliable than they were previously, which means the company is in a better position to serve future customers.

"When we decided to move to the cloud to improve performance and reduce operating risk, ClearScale proposed a comprehensive architecture to revamp our IT infrastructure. ClearScale was a great partner and helped us execute this ambitious project, ultimately helping us achieve our goals and position us for future growth."
Chris Cuzalina
GridHawk President, CFO and Board Member

GridHawk recently acquired a ticket management software application that helped project leads stay on top of day-to-day requests. Initially, GridHawk stored the application in an on-premises data center. However, the leadership team believed there was potential to develop the solution further, without having to modify core architecture, by migrating to the cloud.

Given the intention to migrate, it made sense for GridHawk to consider other enhancements it could make to its existing IT infrastructure. The team identified several other refactoring opportunities that would reduce total cost of ownership, provide better control over infrastructure, reduce operational complexity, and improve overall performance.

GridHawk could also increase scalability and update certain resources that were reaching the end of their useful lives. For example, the company’s storage area network (SAN) had a few drives that were no longer functioning properly. GridHawk had lost some redundancy as a result.

Although GridHawk could have continued operating successfully with its on-premises data center and legacy applications, the leadership team felt the organization could achieve even more in the cloud. The organization decided to migrate to Amazon Web Services (AWS) with the help of ClearScale, an AWS Premier Consulting Partner. ClearScale has helped hundreds of companies migrate to the AWS cloud and optimize essential IT operations in the process. With ClearScale, GridHawk had the ideal partner to achieve its goals.

ClearScale decided to take basic elements from the current data center deployment and make strategic improvements according to AWS best practices. ClearScale created an implementation plan explaining how different applications would be refactored for the cloud alongside the ticket management software migration.

To address the SAN issues, ClearScale migrated GridHawk to AWS FSx, a reliable, cloud-native service for running popular file systems that integrate with other AWS tools. Amazon S3, an object storage service, was used for the storage tier. 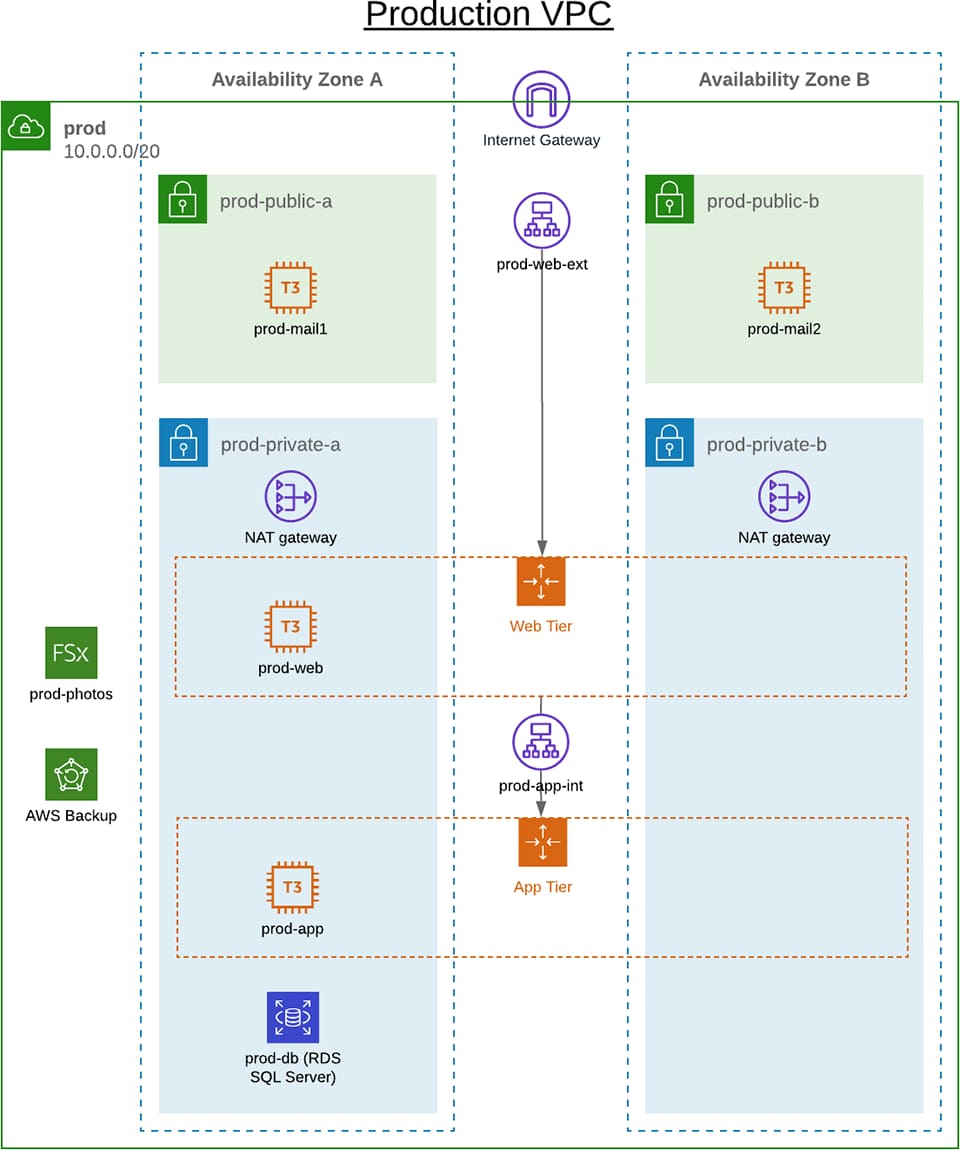 Thanks to ClearScale’s migration support, GridHawk now has cloud-optimized IT infrastructure and applications that enable the company to serve its customers more effectively.

GridHawk has revamped its deployment, staging, and production environments, and has more resilient underlying resources. The company has complete control over how it deploys and manages its environments, which means the IT team can easily re-factor or modernize applications as needed going forward.

GridHawk was also able to reduce IT costs while increasing the redundancy, productivity, and scalability of its overall platform. The company can manage client relationships more effectively through its updated ticket management system and take advantage of powerful AWS tools to further enhance performance. Finally, GridHawk has found an expert partner in ClearScale that can help the company get the most out of any future AWS cloud projects.